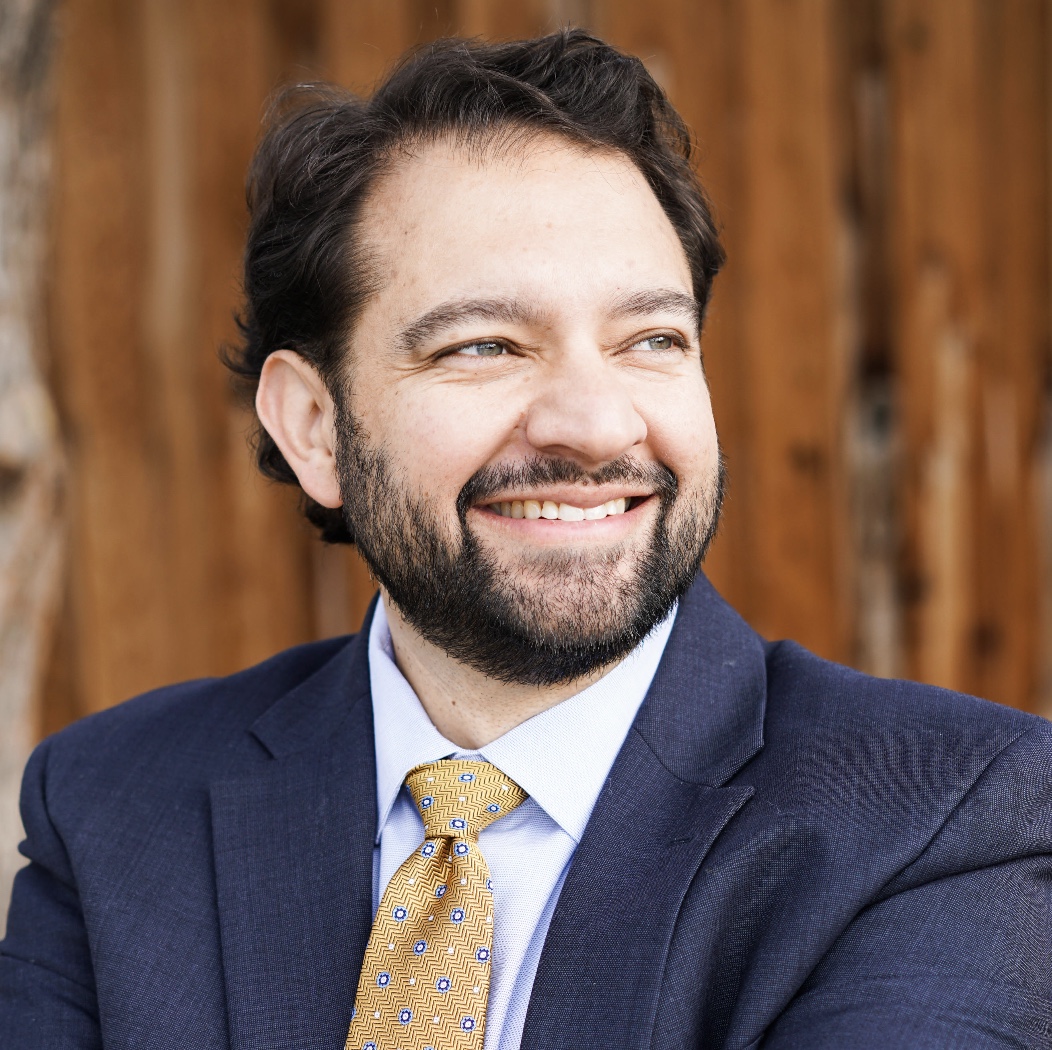 As the current Chair of the Utah Democratic Party, it has been my pleasure to represent Utah Democrats across the state and the nation. Since becoming Chair, I have successfully sought to modernize the party utilizing new technology and campaigning, eliminate a legacy of debt, build party staff and improve the image of Democrats state-wide. In 2019, I eliminated $120,000 in debt–making it the first time in half a decade that the party did not owe money. That helped us in 2020 as we hired two new staffers, raised millions of dollars for state and local races, and picked up a seat in the Utah Legislature–one of only a handful of seats won by Democrats across the West. It took only two years, but now the Utah Democratic Party is ready for the future. With redistricting, municipal races, and the 2022 elections around the corner, now is the time to focus on the present, while building for the future. When I was elected in 2019, I promised we would get Democrats in shape to win state-wide election by 2028. It’s happened in New Mexico, in Colorado, in Arizona and in Nevada, and Utah is on track to do it too. Join me on June 26 and vote for another two years of progress.