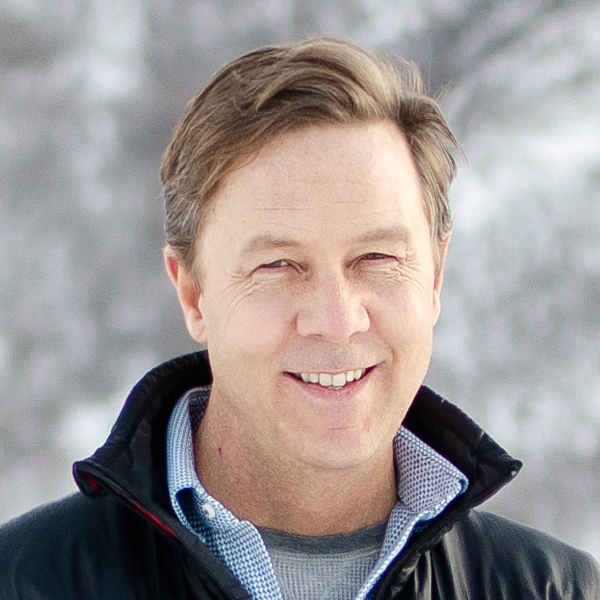 Kael Weston is the presumptive Democratic nominee for U.S. Senate. He is a writer, diplomat, and teacher. As a former State Department official for over a decade, he represented the U.S. in two war zones: Iraq and Afghanistan. For his multi-year civilian service in the Iraq War alongside U.S. Marines, Kael was awarded the Secretary of State’s Medal for Heroism. He wrote his book, The Mirror Test, about his experience.

Now Kael teaches at Marine Corps University, where he holds an endowed chair in Insurgency and Terrorism. He has written for New York Times, Salt Lake Tribune, and other papers. He is a member of Salt Lake County’s Open Space Trust Committee.

Kael is committed to strengthening the Democratic party and supporting down ballot candidates throughout the state, building on his campaign in 2020 for CD2 in 14 of Utah’s 29 counties. Learn more at KaelWeston.com.