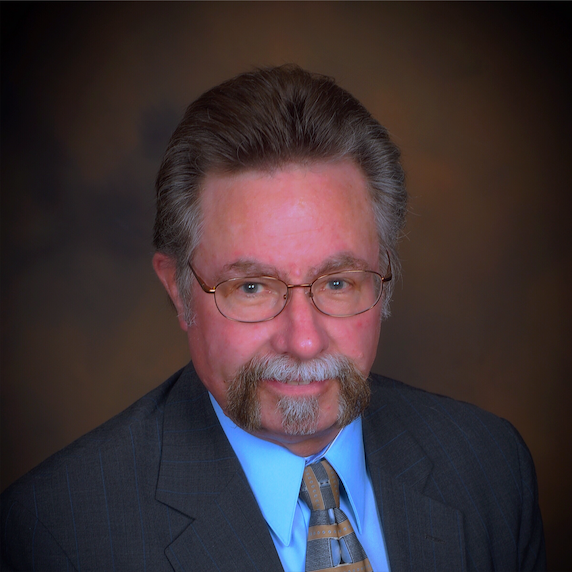 As an active Volunteer, Candidate and House Chair, Kerry has assisted multiple campaigns across the state. He has led the fight to discourage the monetization of candidate campaigns and advocates that these “pay to play” schemes be exposed and eradicated. He has never accepted any money from the Party, as the Party shouldn’t be a platform for personal gain.