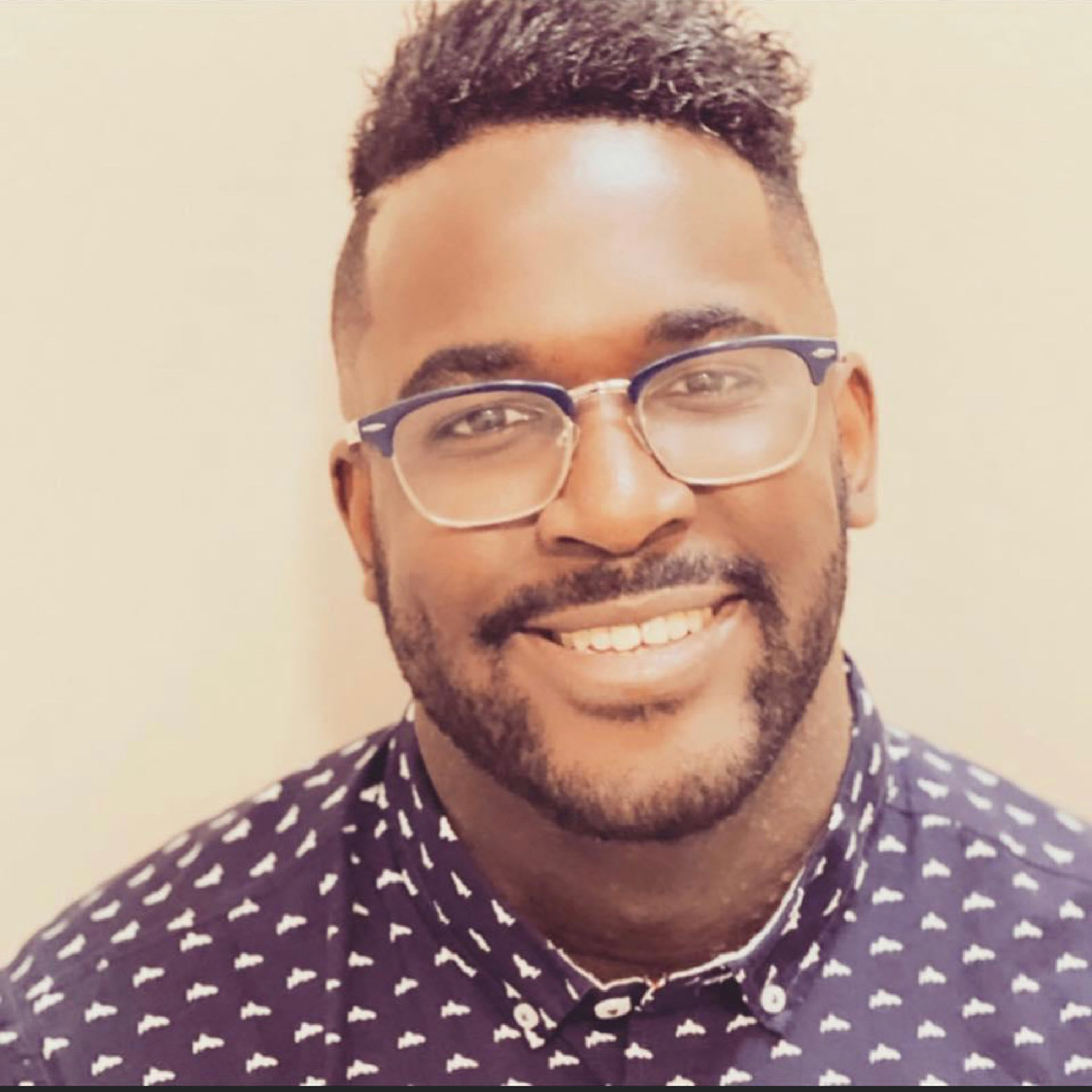 Nick Mitchell was born in Salt Lake City right after his birth, and he was adopted and moved to California. He moved back to Utah when he was a teenager. He went to high school at Timpview and played football, lacrosse, and did theater. After high school, Nick went on an LDS mission to the Philippines, where he learned a lot of life lessons. After returning from the Philippines, he went to the University of Utah, where he played football. After He stopped playing football he went to work where he was involved in a workplace accident that resulted in 4 neck surgeries. He is now an innovator/scientist working on finishing a new tattoo ink focused on people with dark skin and getting bright and colorful tattoos. He is excited at the opportunity to be your congressman!

Candidate profile information is provided by candidates. The information herein does not constitute an endorsement from the Utah Democratic Party, and is instead provided as an informational guide for delegates.